The Impact of Student Loan Debt in Canada

It’s important to note that different provinces will have different rules for determining loan eligibility, amounts, and repayment. For a list of helpful links to different provincial and territorial student aid services, click here.

It’s also important to note that if you get both a federal loan and a loan from the provinces of Alberta, Nova Scotia, Manitoba, or Prince Edward Island, you’ll have two separate loan payments to make after you graduate. 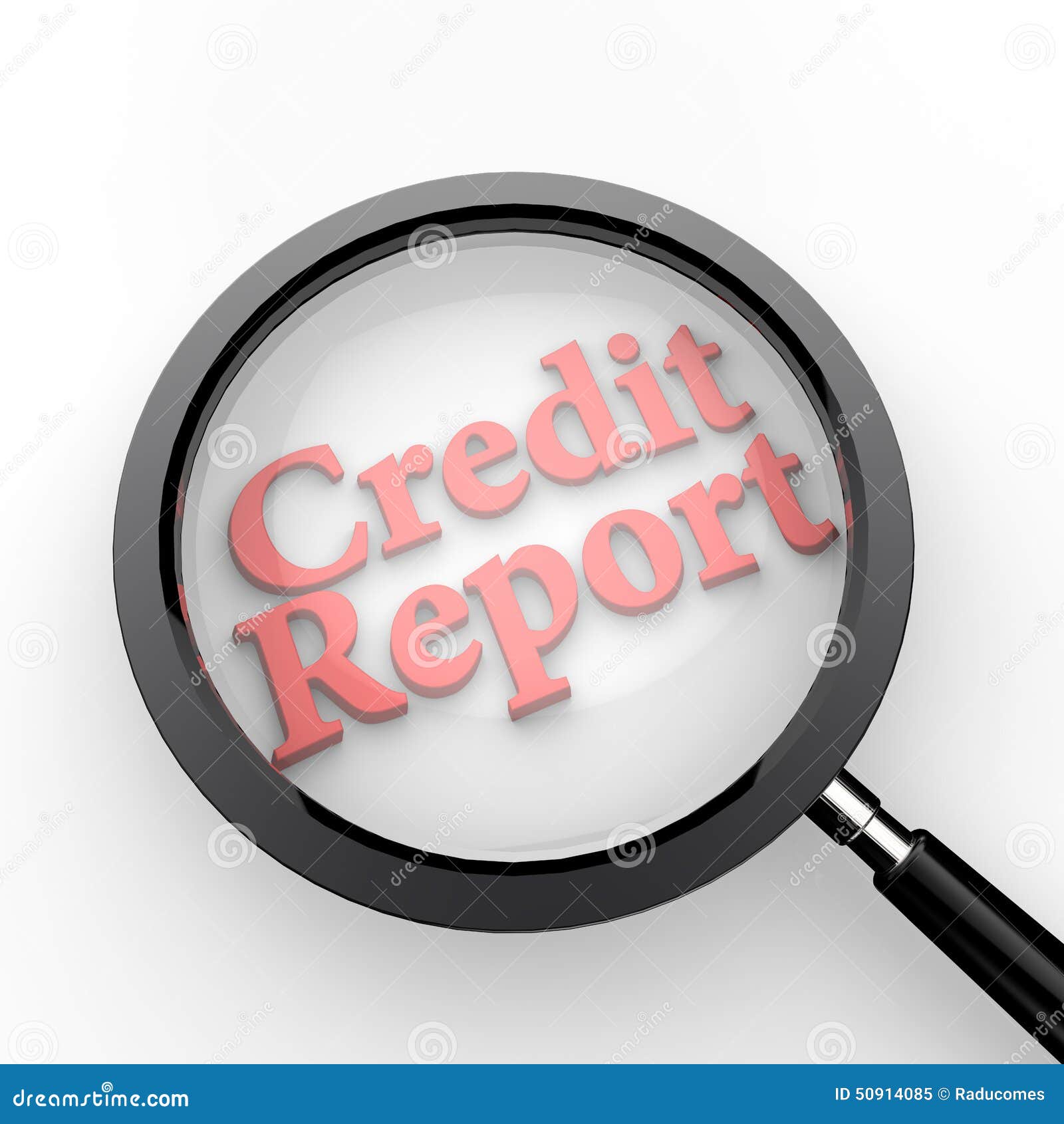 Let’s say you either don’t qualify for a student loan, or the funds you received aren’t enough to cover the full amount of your post-secondary expenses. Another option for students who still need money to cover their tuition and/or living expenses while in school is obtaining a student line of credit.

It’s best to be cautious, read the full terms of a student line of credit, make sure you understand the requirements and repayment schedule, and always read the fine print

Some financial institutions may offer a grace period of a few months after the student graduates or finishes their studies, during which they are only expected to make payments towards the interest on their student line of credit, instead of paying back the principal as well. But these details vary depending on the financial institution.

While a university or college education can help you get the proverbial skills to pay the bills, the impact of student loan debt in Canada cannot be denied.

With the average student loan debt sitting at around $15,300 for college graduates and $28,000 for a Bachelor’s degree, many young Canadians are finding it difficult to start their own businesses, buy homes, or set aside money for the future. Instead, a significant portion of their money goes towards making loan payments and paying interest charges.

Recently, the Government of Canada announced that as of , the interest freeze on Canada Student Loans would be extended until . They have also proposed to extend the freeze for an additional year, until . However, those who owe student loans are expected to continue making their payments; the only difference being that their student loan would not be accumulating interest during that time period.