The Center for Sexual Pleasure and Health has now opened!

Last December, state police arrested women at hotels in Providence, Warwick and Johnston. In interviews in mid-December, Rhode Island strip-club owners said business was down in the wake of the new law.

At a District Court arraignment, Judge Robert K. Pirraglia released the suspects in the spa arrests pending a court appearance on March 10.

In the projo report, (and I am not reposting the entire thing because names are used) they say that one woman was arrested for allowing prostitution. This is a new part of the law “permitting prostitution”, and it will be interesting to see if these charges stick. When the first rounds of arrests were made there were no managers of the hotels arrested for “permitting prostitution”. Also, when this law was enacted there was a ton of lip service done to “helping the victims”, yet once again there were no translators available to the women arrested. How are you helping these “victims” if you 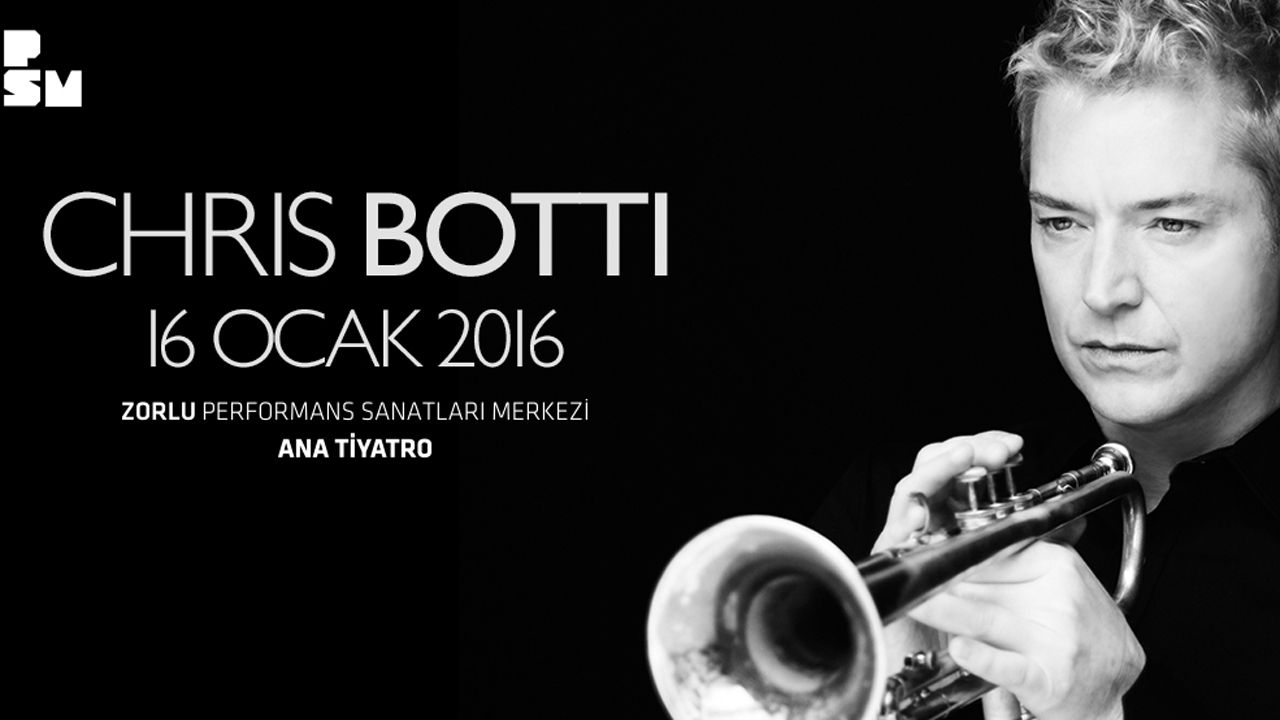 are not even talking to them? It is sad to think that all those people who fought for this law were duped, this law isn’t helping anyone.

You may remember that this location has been subject to attacks from Donna Hughes and had to go through a long zoning process. You can read about it here, here, and here.

Pawtucket, RI – The Center for Sexual Pleasure and Health (CSPH), the first non-profit sexuality resource and information center on the East Coast, has won the right to open its door and provide sex education for adults. The Center for Sexual Pleasure and Health will provide one on one coaching services, group classes, drop-in hours, teaching resources, access to sexuality journals and in the fall, start an internship program and conduct sexual health studies. Megan Andelloux, a board certified Sexologist and Sexuality Educator is the founder and director of the non-profit Center for Sexual Pleasure and Health. On Monday evening, February 1st, after applying for a “special use variance,” The CSPH was granted unanimous permission to provide education from the Pawtucket Zoning Board. George Shabo, Zoning Board member, made a special note from the Pawtucket’s Planning Board who had also wanted to recommend approval, saying that the Center for Sexual Pleasure and Health fit in with the master plan of “revitalizing the downtown.” This is a huge victory for the field of civil liberties, sexuality education and advocacy”, Andelloux stated. “For the past five months, The CSPH has demonstrated to the public what sexuality professionals all over the country experience on a daily basis: roadblocks from politicians to open legit businesses, requirements to masquerade conversations about sex and fear of coming under personal attack for publicly acknowledging the simple fact that people are sexual and it’s ok to talk about it.” The battle to open the CSPH was closely watched and discussed by lawyers, university professors, The ACLU, news sources and sexuality professionals all over the country. While the introduction of The Center for Sexual Pleasure and Health started off rocky, and false rumors swirled about what the CSPH would be providing, members of the conservative, liberal and libertarian,” community eventually stated that The CSPH mission, to provide adults with a safe space to access information about sex, did indeed fit in with their community values. The CSPH will meet with its first client today.

I checked it out and it looks to be all true. The State Police in Pennsylvania paid for a John to have sex with women in a Allentown Massage Parlor. The local news channel 7 reported: