Should College Come With a Money-Back Guarantee? 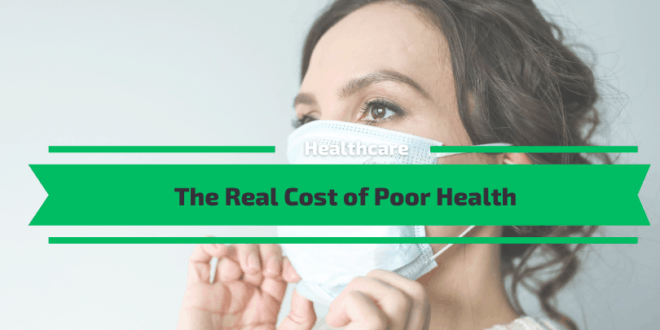 Today, costs loom large in public discussions about the problems in higher education. Tuition at four-year private colleges has grown at an average annual rate of 2.3% above inflation over the past 10 years. Four-year public and two-year institutions have seen similar trends, with tuition growing at an annual rate of 3.1% and 3.0% beyond inflation, respectively. Many students borrow to meet the cost of attending college. In doing so, they assume the risk that their earnings after graduation will be sufficient to enable repayment or, even more fundamentally, to justify the cost of attending college in the first place, regardless of how the college education was paid for.

There are a number of initiatives that postsecondary education institutions are undertaking to lower student financial risks. Some colleges, for example, offer on-time graduation guarantees or, failing that, no-cost continuing enrollment. Some coding academies guarantee job placement. Other colleges offer income-share agreements, which lower the future burden of debt repayment. The focus of this paper is loan repayment guarantees-which as many as 120 undergraduate colleges are currently offering their students.

I first became interested in the idea of guarantees in higher education in 2015 at a meeting of Michigan Independent Colleges & Universities, which represents the state’s private, not-for-profit colleges. After a presentation of my research on student loans, Jeffrey Docking, president of Adrian College, explained that his institution had launched a program that would help graduates make their student loan payments if they didn’t land a high-enough-paying job after graduation. Specifically, graduates who earned less than $20,000 in annual income would have all their loan payments made by the college. Those who earned less than $37,500 would get some assistance, which would phase out as income increased.

Current data indicate that the average salary of Adrian graduates 10 years after completion is about $39,000. This suggests that a nontrivial number of students would have been eligible. I quickly found that Adrian College was not alone in taking this step. The notion of colleges providing a guarantee was a new and growing phenomenon; today, as many as 120 undergraduate campuses are offering a loan repayment assistance program.

We often like to think of colleges as benevolent institutions. And, to some extent, that may be an accurate characterization. But colleges, like businesses and people, respond to incentives. And sometimes that is a very good thing because it means that they will adjust their business models to meet the needs and desires of potential students.

Today, costs loom large in public discussions about the problems in higher education. That’s no wonder. Tuition at four-year private colleges has grown at an average annual rate of 2.3% above inflation over the past 10 years. Four-year public and two-year institutions have seen similar trends, with tuition growing at an annual rate of 3.1% and 3.0% beyond inflation, respectively.

Still, the single-minded focus on cost often diverts attention from a more basic problem: risk-the possibility that a college graduate’s earnings will not be sufficient to enable loan repayment or, even more fundamentally, to justify the cost of enrollment, regardless of how the enrollment was paid for.

This paper explores how to understand risk as a greater challenge to higher education than cost alone and considers the ways that colleges have taken steps to address this core challenge.

Evidence on Risk in Higher Education

Tuition may be high relative to a student’s current income or savings, but it is low relative to the average long-run benefits that it yields. According to a robust body of literature, the average returns to higher education exceed the cost payday loan store Mason Ohio by a very wide margin. An oft-cited study from the Federal Reserve Board of New York estimates that the rate of return on associate’s and bachelor’s degrees is approximately 15%. This far exceeds the rate of return that a typical investor would earn by investing in the stock market.